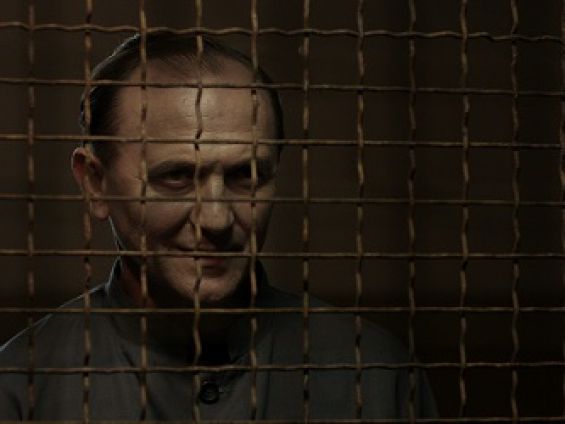 For years many people have been disappearing in Cracow and its vicinity,  67 people in total. Young militia detective Karski constructs his own hypothesis of a serial killer, contrary to convictions of his superiors. Shortly, just one person remains in a circle of the suspects: Wladyslaw Mazurkiewicz called “Pretty Wladek.” This king of life, handsome, elegant playboy, wealthy adulterer, but also respected citizen, a man of surprising connections, a hypnotic charm and a murky past. During his ongoing investigation Karski stumbles across increasingly more obstacles: material evidence and records of the case are missing, the trusted people turn against him, and a very strange relationship comes into existence between the investigator and the suspect. In the background of the whole case a beautiful mysterious woman shows up like a ghost.