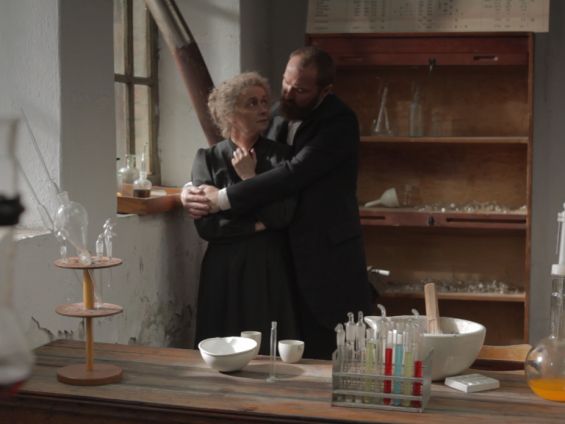 A picture of Maria Skłodowska-Curie, a Polish physicist and chemist, working mainly in France, who is famous for her pioneering research on radioactivity. She was the first woman to win a Nobel Prize, the only woman to win in two fields, and the only person to win in multiple sciences. She was also the first female professor at the University of Paris (La Sorbonne), and in 1995 became the first woman to be entombed on her own merits in Paris’ Panthéon. The movie portraits her as an unusual woman, a warm and loving mother, a great sister. Thanks to recently found, unpublished letters of Maria we get to know some new details about her family and her co-workers. In the documentary we can also watch contemporary scientists both French and Polish talking about Maria Skłodowska-Curie’s still lasting influence. 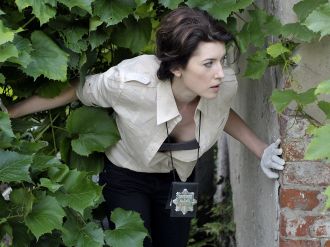 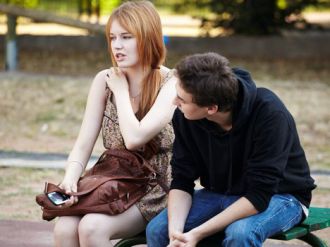 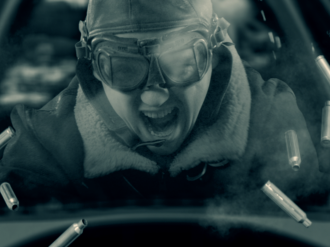