More Than Life At Stake 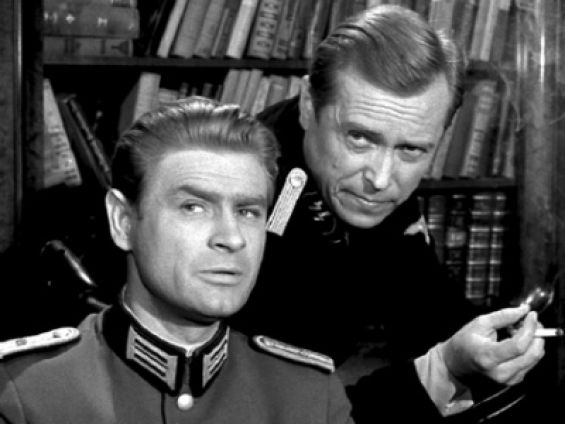 It is a cult war drama and action series, now available in HD after the detailed sound and picture reconstruction. Polish military service agent J-23 called Hans Kloss acts as a spy in German Abwehra during WWII. This series is perceived as one of the best war series ever and it has been popular not only in Poland but also in neighbouring countries.