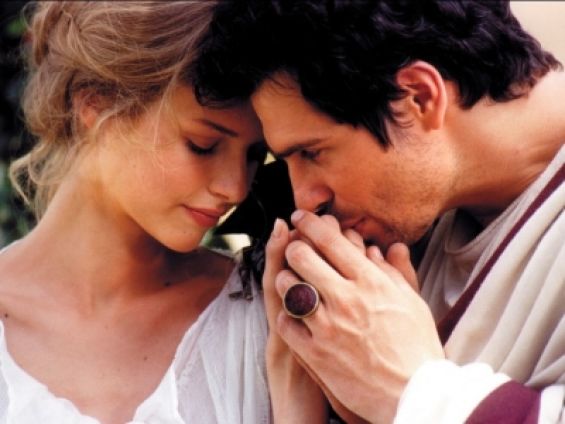 It is based on a historical novel written by Polish Noble Prize awarded writer Henryk Sienkiewicz. This series shows the Roman Empire and the dawn of Christianity. The main plot is a relationship between a young Christian woman and Roman’s hostage called Ligia and Roman Patrician Marcus Vinicius. At first, Lidia rejects his advances and decides to hide from him. He wants to find her and force to be his wife but gets wounded in a fight. After being taken care of by Ligia and other Christians, he decides to convert into Christianity. Ligia falls in love with him but soon she gets imprisoned. The historical background has been thoroughly studied both by the author of the novel and by the director of the movie. Thanks to this, viewers may see the re-enactment of the Great Fire of Rome presented with spectacular special effects.