The Career of Nicodemus Dyzma 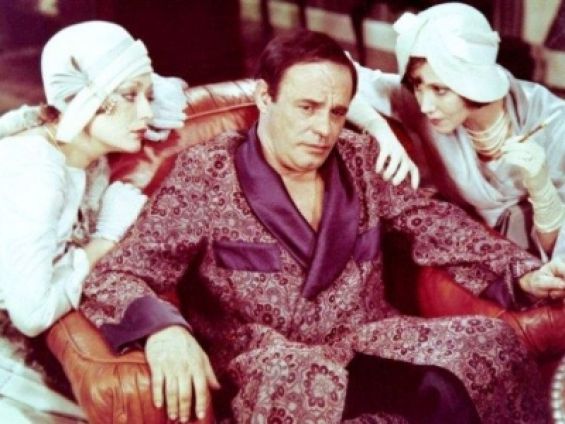 The series tells the story of a stunning social and political career of an unemployed post office clerk. It is set in Warsaw in the interwar period. The unemployed clerk called Nicodemus Dyzma decides to leave his hometown and look for a job in Warsaw. By chance, he finds an invitation to an evening party and decides to go there in order to have a decent meal. During the party, he starts to quarrel with Terkowski, who turns out to be the head of Prime Minister’s Cabinet Office. However, he does not get kicked out of the party. On the contrary, he becomes the hero of the evening and this spontaneous act of courage mixed with foolishness makes him win new pretty affluent and influential friends. Prominent guests admit him to their circle. This is the beginning of the amazing career of Nicodemus Dyzma who soon becomes “the saviour of the Polish economy” desired by women and admired by men.