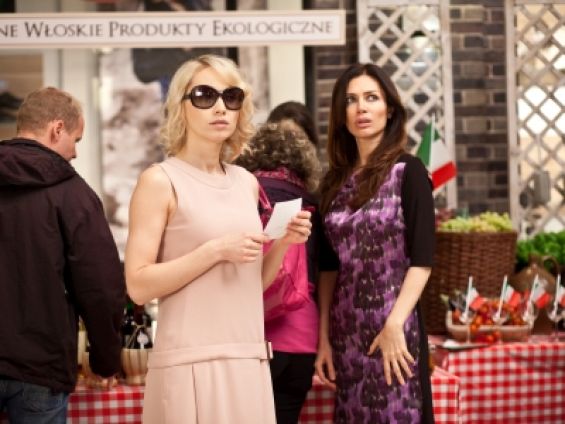 It is a captivating story of three families that initially have got only one thing in common. That is to say, they are somehow connected with a shopping mall. The mall is the place where they meet for the first time, where their problems start and are solved. The first family owns the mall, the second seems to fall apart due to a marital crisis and the third lives modest yet peaceful life. Gradually, separate stories of these families are transformed into one, fascinating story full of vivid characters and unexpected events. The series is based on the heritage of traditional soap operas, which is approached in a modern and dynamic way. 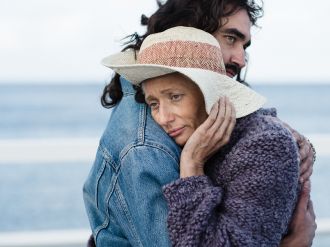