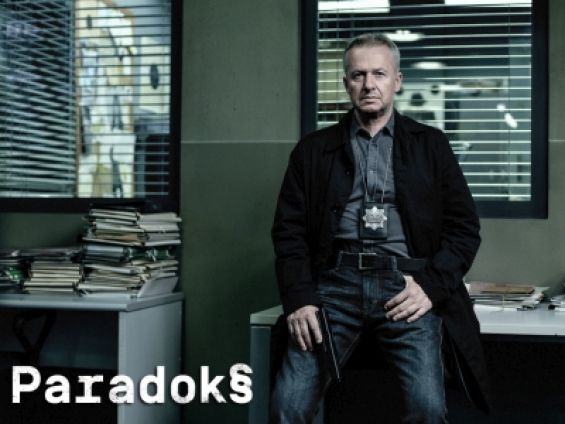 The plot of the series revolves around the character of Marek Kaszowski, who works as an inspector of Police Headquarters and an assistant commissioner Joanna Majewska, an officer of the Internal Affairs Bureau. Besides dealing with some criminal cases, Joanna’s task is to run an investigation regarding the Inspector himself. Each episode focuses on a different story and a different perpetrator from the recent past. Relations between the two main characters evolve throughout the series. Initially, the two do not get on well with one another, but as the action unfolds, the inspector and the assistant commissioner start to respect each other and finally they become good partners. Together they try to get to the core of each case using methods that sometimes may be not legal but always effective.