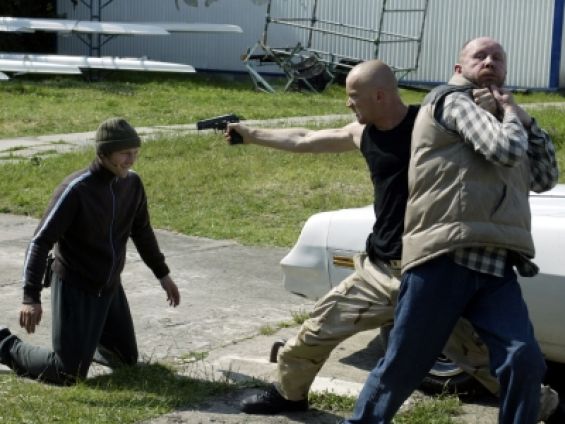 Even though Tomasz Kruszewski, nicknamed Kruszon, grew up among people who do not respect the law, he became a policeman. His first action attracted the attention of the officers at the Central Investigation Bureau. Soon, he had to change his identity and become a lecturer at an exclusive college to enter structures of organized crime. It is a crime series full of dramatic adventures, thrilling emotions, and unexpected twists of plot.