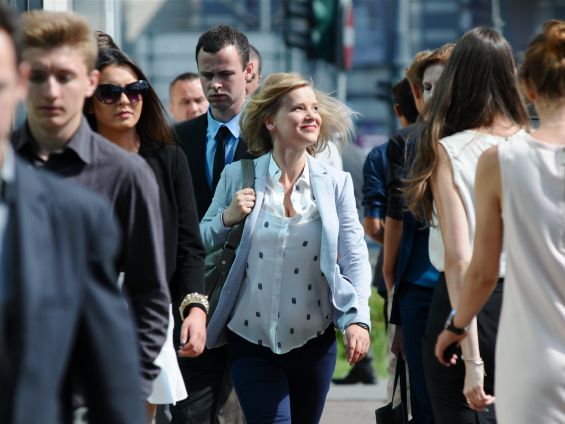 I'll be fine
Watch the trailer

A top-notch comedy series, full of humour and laughter, in which two different worlds collide. The first one is the world of ordinary people who live from hand to mouth, while the second is the world of rich lawyers. The series proves that an ordinary girl can become a better defender than many advocates. The main heroine, Iga Małecka, is a twice divorced, unemployed mother of two children, without higher education, who speaks the truth straight in the eyes. The woman possesses an amazing sense of observation, a soft heart and a sharp tongue. She is direct and excessively honest, which does not help her in dealing with other people. Her life changes when she meets a young and talented lawyer Marcin Kaszuba, who treats life as an endless party. The relation between the two is not an easy one and it results in many hilarious events. Is love between people from such different worlds possible? Will the affection survive all the adversities and challenges?