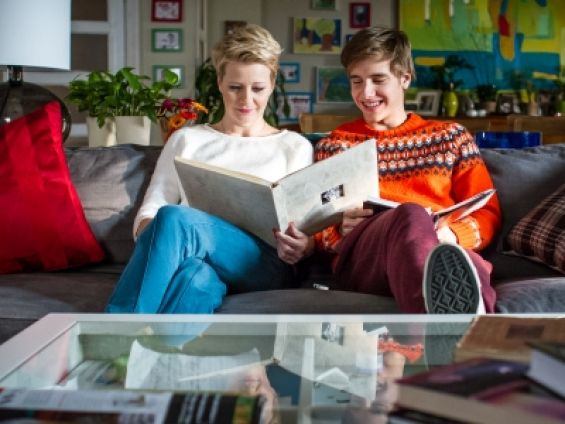 It is a comedy series that comments on the problems of contemporary families using humorous scenes and punchlines. Two of the most popular actors in Poland who are Małgorzata Kożuchowska and Tomasz Karolak will show the viewers that there are many different shades of parenthood. The Boski are in their thirties, met in college and since then they have been a harmonious and loving couple. Now they have three sons: an introvert Tomek, a skateboard maniac Jakub and the youngest one and the most spoilt Kacper. It is a warm and funny story of a special family. There are misunderstandings and arguments over fundamental as well as trivial things but in the end the problems turn out to be completely unimportant as compared to the moving scenes full of love and understanding between the family members. The series is based on the Canadian series The Parents, which was nominated to prestigious Gemini Awards, also known as Canadian Oscars, in five different categories. 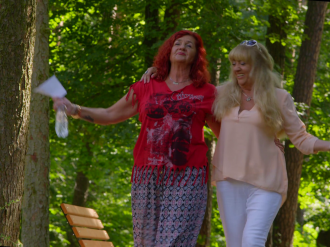 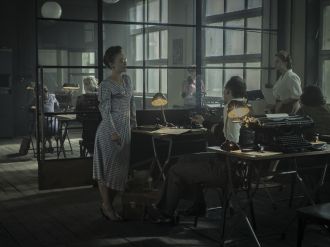