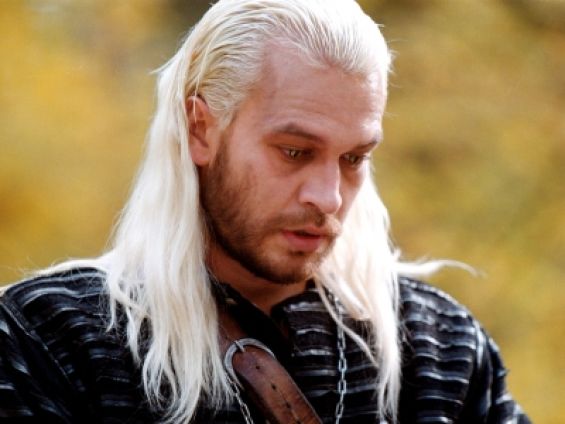 A dynamic fantasy story, produced with great verve, abundant with spectacular battle scenes and extraordinary special effects. Middle Ages, the border between the two ethnic worlds – one has developed national entities (small aggressive nation state), the other consists of the “elder folk” or “people of old blood”, that is gnomes, dwarfs, elves, dryads. The borderline areas are the site for endless struggle and birth of various monsters. Tirelessly fighting against them over hundreds of years people have created a special guild of Wolf Warriors, otherwise known as the Hexers. Geralt is one of them. Known also as the White Wolf, he is an effect of genetic mutations. He is not only an expert in all kinds of weapons but also knows the basics of magic and can fight against every opponent. To kill all kind of monsters that are haunting people is the sense of his life. Geralt is not just a killing machine lacking any humanity. He is a real human of flesh and blood, who pays an enormous price for his mutations. Although most people treat him like a soulless mutant, Geralt fights for recognition of his own humanity defending the inhabitants of his world against all beasts, also the human ones.