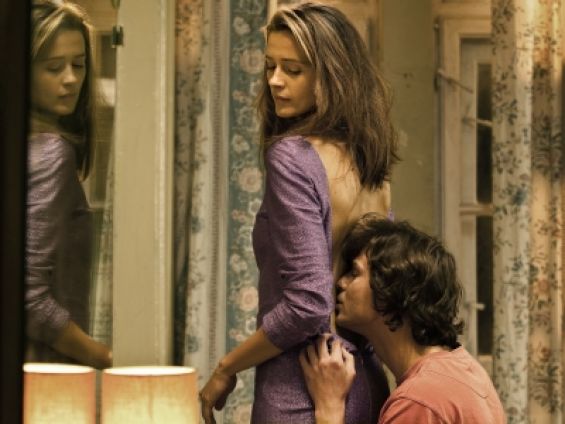 The film tells the story of a sinful love between a brother and sister, painful juvenescence, opposition to the cultural taboo and the freedom of making own life choices. Just before the end of the school year Tadek runs away from his aunt and goes to his sister. The young boy finds out that his sister lives in an unhappy relationship with a married businessman, a leader of local Neo-Nazis. Unluckily Tadek falls in love with his sister and tries hard to discredit the man. The emotionally broken sister finds it hard to reject her brother's adoration. In the meantime, Tadek fails to notice that he is an object of affection of a young gypsy girl.