One Way Ticket to the Moon 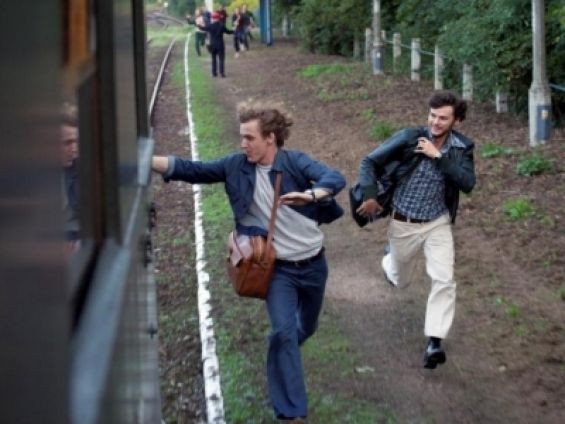 A story of two brothers set in the age of the People's Republic of Poland. Adam is drafted to the Navy. In his trip to the military harbour in northern Poland, he is accompanied by his brother Antoni. In the course of the trip, they visit Antoni's acquaintances that include his ex-girlfriend and friends from the army and they also make new friends. Antoni's aim is to prepare his younger brother to the tough life in the army so that he will not be a laughing stock. Adam meets a beautiful, mysterious woman and that meeting starts a chain of unpredictable events. During the trip, several significant historical events take place, including the landing of Neil Armstrong on the Moon on July 19th and the 25th anniversary of the People's Republic of Poland on July 22nd. The events are widely commented in mass media and by the brothers themselves.