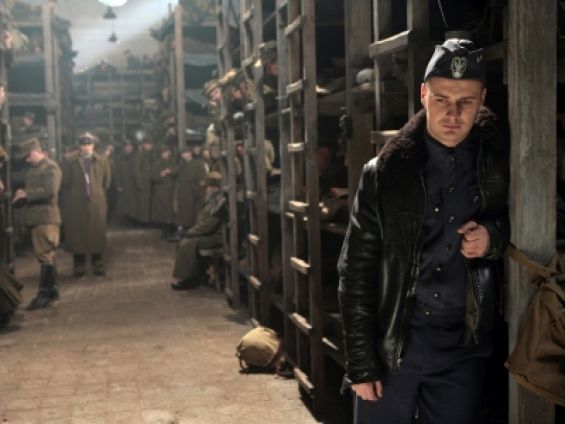 This film is the first account of the long-suppressed Katyń massacre of 1940, in which more than fourteen thousand Polish prisoners-of-war were murdered by the NKVD, the Soviet secret police. A story of the Katyń tragedy is told from the perspective of individual soldiers and their families. A picture of unaware women who were waiting for their husbands, fathers, sons, and brothers to come back home. An uncompromising reckoning with the lie which aim was to forget the Polish heroes. A film about an invincible struggle for the memory and truth, thanks to which Poles live in a free country today.