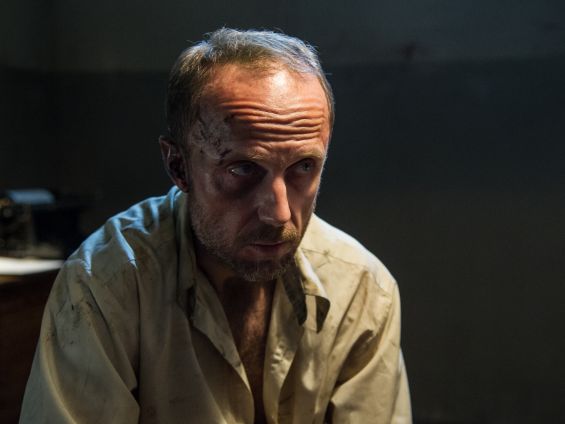 Jan Karski has become an international icon of the fight for dignity and human rights, as well as a voice for the opposition to totalitarianism. He personified universal human values: courage, bravery and the responsibility for the lives and safety of others. Karski, an extremely intelligent and skilled diplomat, was assigned as an emissary of the Polish underground State during WWII. In that role, throughout 1942 and 1943, he reported to the British and the Americans, providing the allies with one of the earliest and most accurate accounts of the Holocaust. Karski is a multi-narrative TV drama which shows not only the story of Jan Karski himself but also his influence on future generations. Through intertwining plots, one depicting a contemporary group of young people aiming to create a film about Karski, and the other, a historical portrayal of Karski's life during WWII, the film shows us the significance of Karski's dilemmas and moral choices which to this day influence young peoples' attitude towards the reality that surrounds them. The gripping plot is further enhanced by incorporating both archival footage and current media coverage into the film.