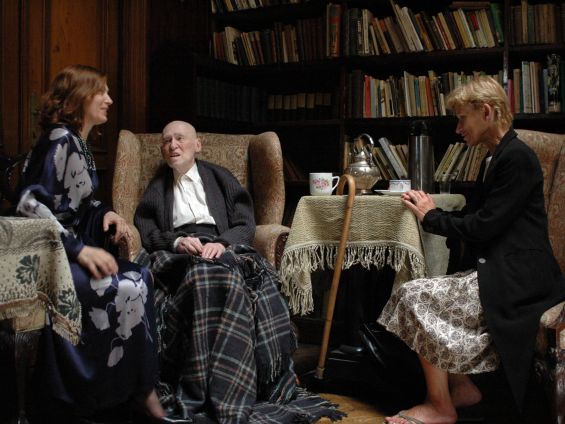 A couple, Joanna and Jan have been living together happily for many years. Suddenly something casts a shadow over their relationship, something going back many years, to the times before they had met – a scratch on the shiny surface. The scratch on their relationship is Jan’s supposed collaboration with the secret police in the 1950’s, which included informing on Joanna’s father. Like a returning wave that original sin hits their marriage, weakening and destroying it.