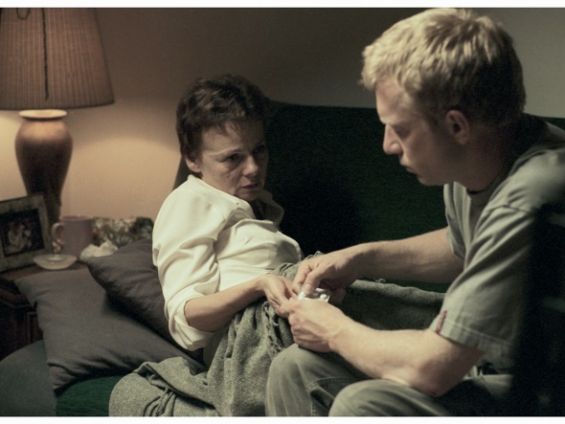 The film was inspired by true events. It tells the story of a modern family in crisis. An everyday struggle with reality as well as the need to fulfill plans can lead to the sisintegration and break-up of a family. It turns out that love is the only thing which can make us notice and understand the needs of others, to overcome the most difficult moments and hopeless situations. The main characters are a young couple who has been living with their mother-in-law for some time. The situation is rather tense as sharing the apartment has not been a bed of roses. When they learn about some new apartments being built, they struggle to collect the down-payment no matter how they manage to do so and are ready to move to their new place. Unfortunately, the developer goes bankrupt and both the money and the new apartment are gone. It builds even more tension between the women. Soon after that during a major argument, the mother-in-law throws Beata with her two children out of the house. In the act of desperation Beata gives poison to her children and cuts her own wrists.