The Kingdom of the Green Forest Glade 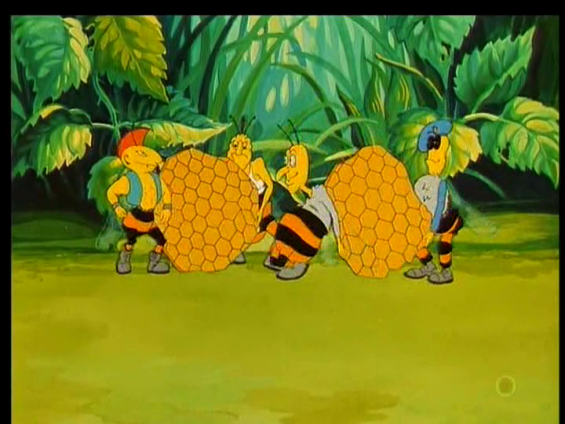 When a school excursion arrives in the forest Marek goes his own way. He destroys ant-hills, tries to capture a spider and attacks a butterfly. As a punishment, he is reduced to its size by the Prince of White and Black Magic who was disguised as the insect. In the Kingdom of Green Forest Glade Marek experiences all kinds of adventure which make him understand that destroying Nature is an evil deed. He makes a lot of friends who in gratitude for his help in the war against evil people cutting down trees give him a magic elixir which brings him back to his human form. 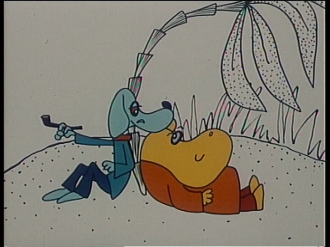 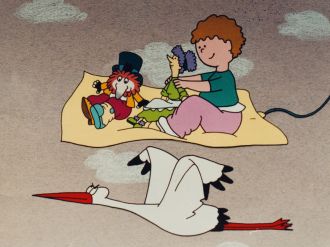 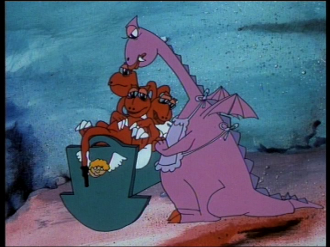