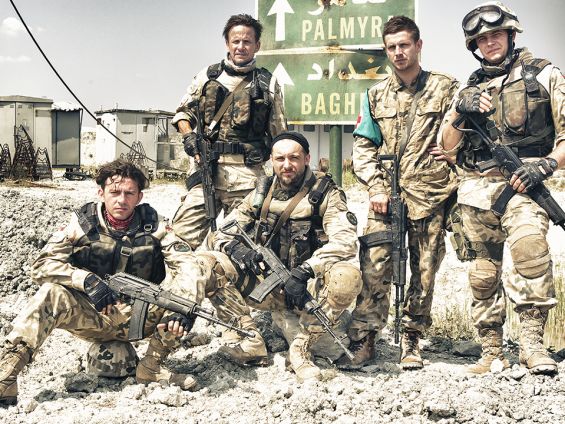 A deeply moving production based on actual events which took place in Iraq at the peak of the Gulf War in March of 2004. The action follows four days of hell in Karbala, one of the Iraqi cities. The plot depicts events which took place during the time of Ashura, an important Muslim holiday. The town hall, which housed both police and authority headquarters as well as a prison for the captured terrorists, came under attack by Al-Qaeda forces. The joint Polish and Bulgarian unit continuously fended off the attacks, despite water and weapon shortages and also the lack of back-up and difficulties contacting the military base. Karbala is a recollection of that ferocious yet victorious struggle.