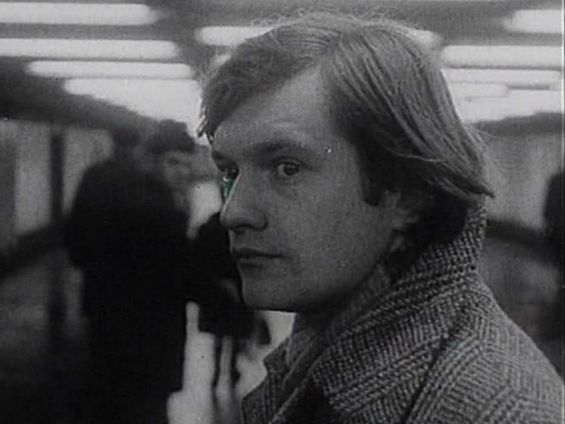 A young teacher from a small town comes to Warsaw with a school trip. In one of the underpasses the man runs into his wife, who left him some time ago in order to start a new life in the capital. The abandoned husband sees this as an opportunity to reunite with the woman and revive the past he shared with his wife. Unfortunately to no avail, the woman does not want to go back. She has irreversibly crossed the line and went to the other side, the side of metropolis with its cynicism and lack of feelings. The main character is feeling lost in the big city, wandering around the labyrinth of corridors and underpasses looking for a normal human contact. In the production, the director used his earlier experiences as a documentary maker which can be seen in the way the movie is composed: hand-held camera shots, unique narration and Kieślowski’s characteristic editing. Thanks to these aspects the movie seems to reflect a chaotic, ephemeral reality, thus making the story of the two main characters even more plausible and deeper rooted in real life.