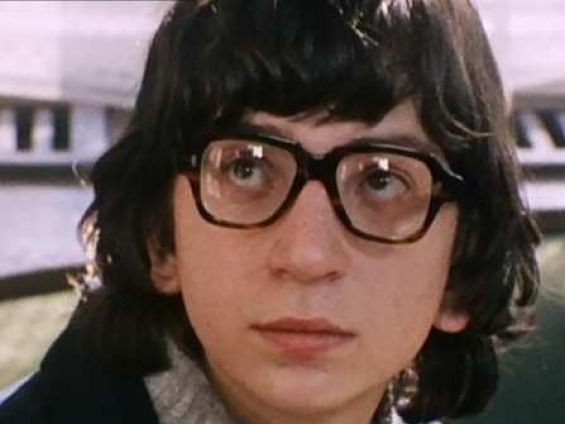 The world of anonymous workers – theatrical tailors, painters, model makers. They perform vital functions enabling any theatre to function, yet they are not the ones who get credit for the final results which is a theatrical performance. The ones who are still praised, despite the declining meaning of a theatrical actor in general, are the performers. They consider themselves higher than the rest of the common staff. In the movie we meet Romek a young student who lands his first job at a theatrical tailor’s studio. He starts work with head full of ideas about his job at the theatre, however, soon he discovers that the reality is nothing like what he thought it would be. The theatrical unions are trying to bring him into conflict with his more experienced colleague who dared to argue with a spoilt and pretentious actor.