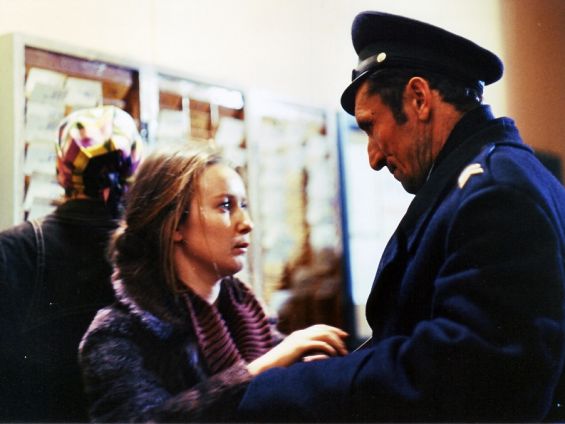 The main character of the movie is Antoni Gralak – a physical worker with a criminal past. When the man leaves prison, there is nobody there waiting for him. There is no place for him in his family, even his girlfriend is no longer interested in him.

In order to make a new start he lands a job at a local construction site. Soon after Antoni starts a relationship with a girl who had showed interest in his affairs while he was in prison. They fall in love and have a baby together. When everything starts going his way and he reaches some kind of stability with a family and a steady job, there is a theft at the construction site. The corrupted foreman starts accusing the man as well as other workers. Soon afterwards a strike breaks out, Antoni’s colleagues are mistrustful of the man, they suspect that he is reporting on them to the foreman.