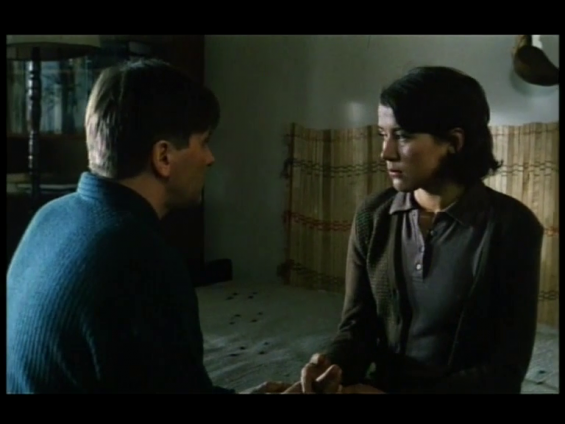 Karol is an unsuccessful researcher in his early thirties. Due to his low-paid job, his marriage with Iwona is in severe crisis. When compared to the properties of other resourceful and well-off people, their little apartment in a block of flats is for Iwona the evidence of her husband's decrepitude and lack of commitment. Therefore, Karol, who is very modest, idealistic and full of sense of guilt, lets his wife get him a job. He becomes a personal secretary of a millionaire homosexual photographer. However, the expectations of the photographer are not clear. Karol enters an ambiguous game in which his relationship with Iwona undergoes a difficult test. 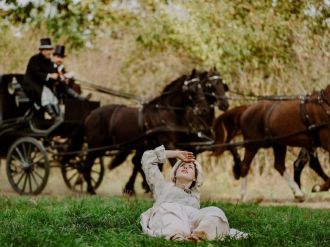 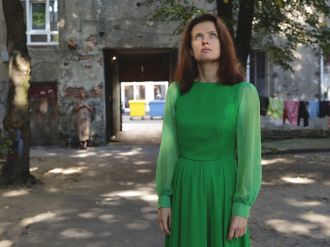 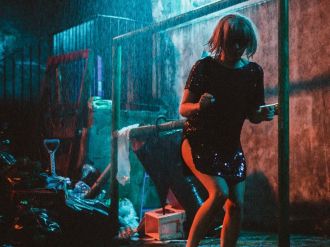