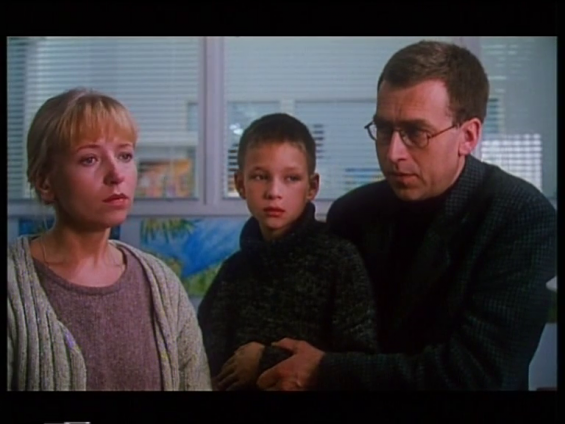 The main characters of the film are a couple whose child most probably suffers from leukaemia. The diagnosis will be confirmed after detailed tests that are about to be run. While waiting for the test results, the parents of the child are under a lot of stress. Having experienced an extreme situation, they begin a desperate conversation on serious topics such as death and suffering. Between the spouses, there is a difference in opinion; Olga accuses lack of faith in God and in miracle while Tomasz does not believe that his little faith may bring misfortune to their son.