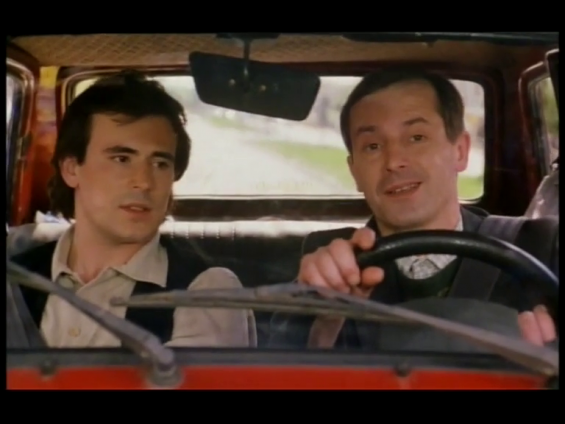 Paweł is a producer of a popular talk show and now he does not get on well with his girlfriend Agata. Although he suspects that his friend has an affair with his girlfriend, Paweł is too weak to have a sincere conversation with his beloved Agata. During one of the rehearsals for the new program, Paweł allows a random man to take part in his program. As the talk show will be broadcast live, it is a risky decision. Indeed, the guest breaks a scandal by undermining the achievements and the position of a well-known scientist. Suddenly, the young producer is faced with a dilemma which may impact his further career. Should he interrupt the show or, since the arguments sound reasonable, should he allow the man go on and speak out? Paweł takes a decision and this turbulent evening makes him realize that he definitively needs to talk to Agata about their fading love.