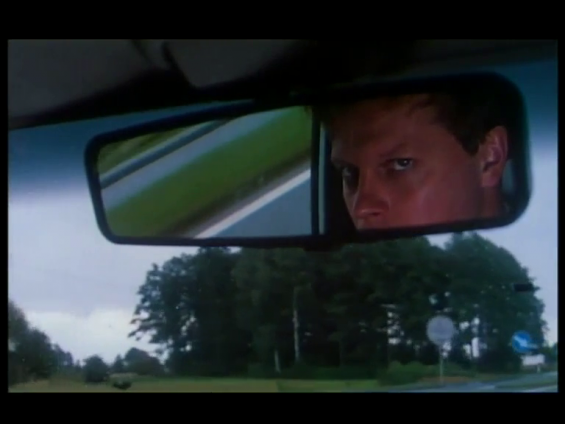 Czarek finds a job as a driver in an investment company. Halina, who is a strong and determined businesswoman, is the head of the company. She gradually involves Czarek in her dishonest intrigue against Marian, who is a neighbour with whom she is about to make a transaction. Halina skilfully manipulates the driver, hoping that he will not only facilitate to implement her plans but will also enrich her sex life. Yet, there comes a point at which Czarek realizes that Halina treats him purely as a tool in her game. Then, the boy accidentally witnesses the final transaction with Marian and sees that Halina commits a fraud without batting an eye. Her egocentrism and meanness make Czarek to remind himself of what it means to be faithful to the elementary moral principles.