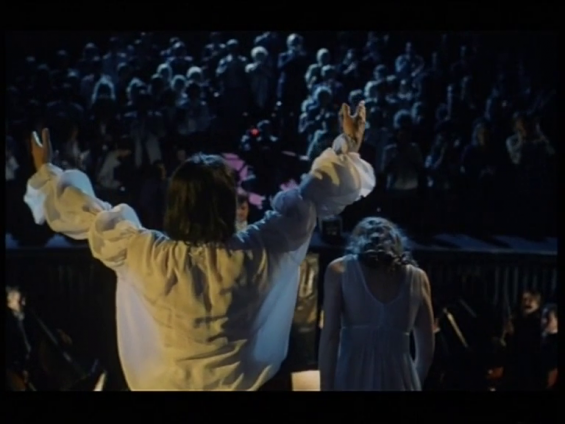 The main character of the film is a well-known ballet master. After many years of living abroad he visits his homeland to perform at a charity concert. Shortly before the show, he shares his concerns with the director of the opera regarding his inattentive partner, who may expose him to a spine injury. It turns out that the lady gets injured herself and cannot take part in the concert. As a consequence, the famous dancer also decides to withdraw from the show. However, the organizers of the event manage to convince the dancer to stay and they offer him his ex-wife as a new partner. During rehearsals, the affection between the spouses rekindles and the ex-wife of the ballet master urges him to donate his fee to charity. Yet, it seems that altruism means nothing to him.