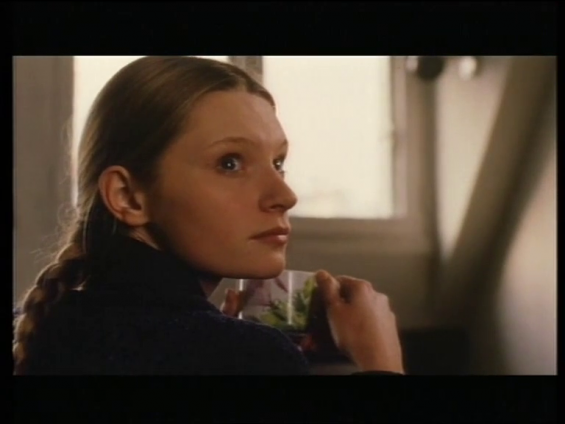 Róża is an elderly lady who now lives in Paris but was born in Poland in an aristocratic family. Today her former palace in Poland serves as an impoverished retirement home. After the fall of the Berlin Wall, Róża has visited her former property several times and now she comes again to pay a visit to her old palace employee, who has made a lot of money on greenhouses. The question of from where he took the funds to build the greenhouses remains a mystery. When Róża arrives to the village, she meets Jola, who is a granddaughter of the employee. She tells Róża that her grandfather is not present and they start talking. Róża is under an impression of Jola and she immediately invites her over to Paris, where the girl meets a young boy of Arabic origin. They both experience youthful love. Together with a specialist who has a metal detector, Róża comes to Poland once again in order to find a treasure inside a chest. She hid it somewhere in the forest because of the fear of property confiscation. As it was Jola's grandfather who helped Róża to hide the chest many years ago, once the chest is found and turns out to be empty, the main suspect is Jola's grandfather. But are the accusations justifiable?