The Story of Roj 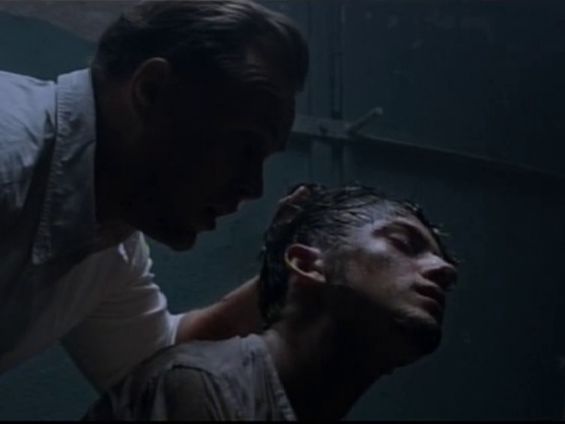 It is a rebellious story of a twenty-year-old boy, nom de guerre Roj (which means Swarm), who after WWII formed his own anti-communist guerrilla branch. The film depicts the six-year long struggle of partisans and numerous spectacular armed fights. It is a story of executing law in places affected by the communist lawlessness and also a story of love, happiness, rebellion and treason, which experienced young partisans in the most intense period of their life. The fate of Roj was completely falsified in the communist period and it still remains virtually unknown.

The production is also available as a TV series.