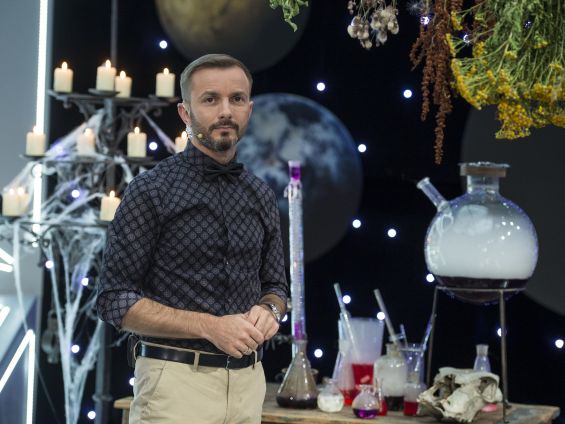 It is a return to the iconic Sonda series from the 1970s. The legendary programme prepared by Zdzisław Kamiński and Andrzej Kurek has become a point of reference in the journey to the world of contemporary science and technology. The moment is perfect as the technical novelties that the two hosts presented then have become widely popular and commonly used nowadays. The new series is hosted by Tomasz Rożek, PhD who is a well known physicist, journalist and author of a number of books and who explains all the complicated scientific phenomena. Thanks to the digital remastering of archival footage from the original series, the host not only refers to what the two previous hosts presented but is also able to, in a sense, interact with them. The materials used in Probe 2 come from the biggest scientific institutes in the world that among others include: American NASA (National Aeronautics and Space Administration), French CERN (The European Organization for Nuclear Research) or vast archives of TVP Polish Public Television. 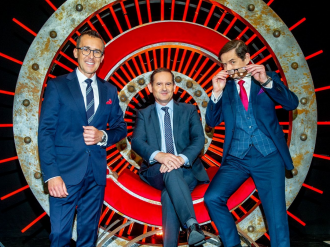 The game show is dedicated to history lovers. Each episode revolves around one topic and has one winner â the one who knows the answers to the questions prepared by the experts, journalists and competitors. What matters in... 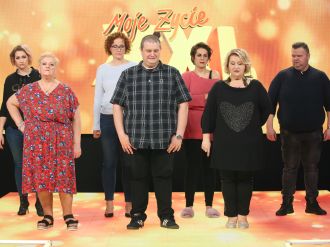 Me and My Tummy REALITY SHOW

Eight people suffering from morbid obesity have decided to undergo surgery to remove four-fifths of their stomachs. It is their only chance for a normal and happy life. Before the surgery, they all struggle with loneliness,... 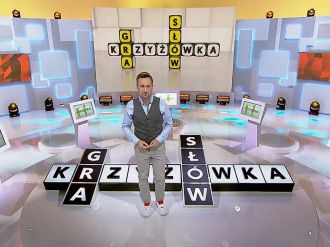