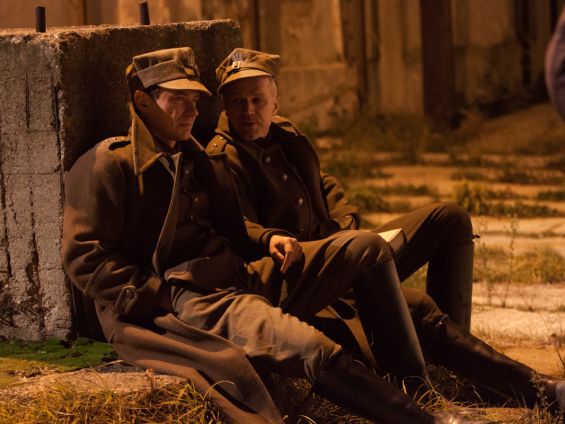 It is a shocking picture of the last few months in a military prison for Polish officers before the Katyń massacre. Wasilij Zarubin, a Soviet secret service officer, after a failed mission in Germany is about to be executed, but under the threat of WWII Stalin gives him a new task: his new mission is to enlist Polish officers from Kozielsk, Starobielsk and Ostaszków camps to the Soviet Army. Zarubin's methods are cynical. By abusing his position in a treacherous way, he tries to antagonize officers, extract crucial information and encourage them to cooperate with Soviet communists. A success of Zarubin's mission depends on the attitudes of Polish officers' towards his manipulations. This TV play depicts the horrific situation of Polish officers living under pressure in captivity. The screenplay is based on true, evidenced story.