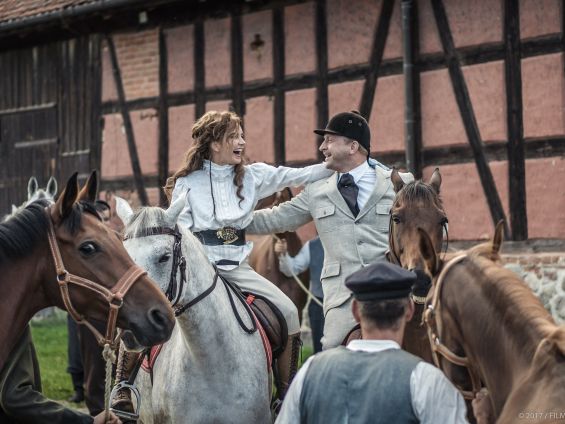 The film tells the story of a tragic yet reciprocal love of a young German aristocrat to a Polish butler. The social and moral differences are the reason why the feeling, which brought them together, has no chance of existence. A complicated history of people of three nations living in the northern region of Poland - Poles, Kashubian and German, forms the background of the main story. Their lives are shown in a broad perspective over the period of 25 years, from 1920 until 1945. At the same time, the Second Republic of Poland is formed and many German estates are situated on the Polish side of the border. This situation not only generates numerous conflicts, but it also gives an excellent ground for the birth of Nazism. The dramatic events of the war and an equally strong trauma caused by the entry of Soviet troops permanently cause a personal tragedy of the main characters - Marita von Krauss and Mateusz Kroll. Will their love survive in the worst moments in the history of Europe? 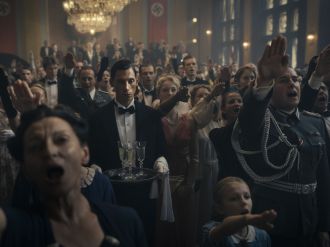 Frankfurt, 1943. Filip is a typical cosmopolitan, a lady-killer incapable of any deeper affection. He lost his family in Poland. Now, living in the heart of the Nazi Germany, he has to hide his Jewish origins and oftentimes... 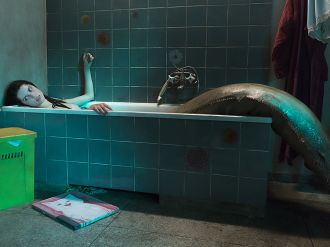 Two mermaid sisters swim out of the sea into a Warsaw nightclub in what could be the 80ies. They are wild beautiful sexy and hungry for life. While becoming stars practically overnight, one of them falls in love with a handsome... 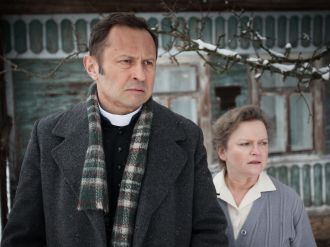 The Christening COMEDY OF MANNERS

The action of the film is set in December of 1981, when the then president of Poland, Wojciech Jaruzelski, imposes martial law in the country.  Marianna, a devout Catholic, decides to take advantage of the family celebration of...