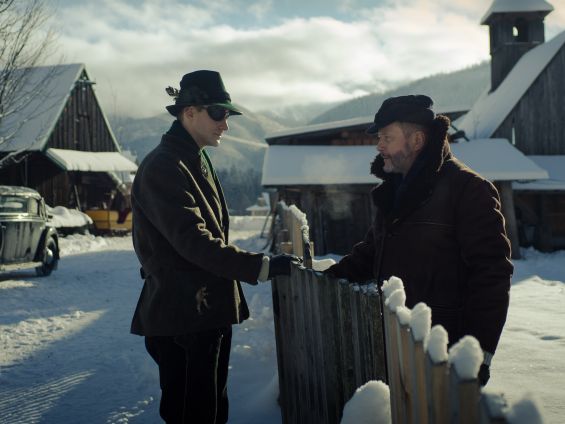 The action of this crime story is set in Warsaw in June 1942. In suspicious circumstances, the wife of a respected lawyer is murdered. A detective, who is an officer of the Navy Police cooperating with Germans, and at the same time a sworn soldier of the Polish underground, tries to solve the mysterious murder. Further clues multiply suspicions and reveal the deeply hidden secrets of the deceased and unclear connections of the lawyer with a high-rank SS officer. Will the inspector find the woman's murderer before he kills his next victim? 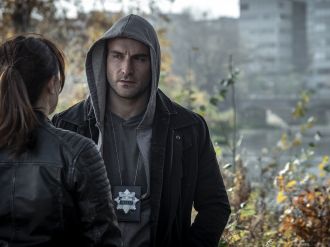 Professor Jerzy Abramski, a specialist in bone marrow transplantation and the head of a company operating in the field of transplantation, is found dead. It is clear that the man was murdered. The case is assigned to... 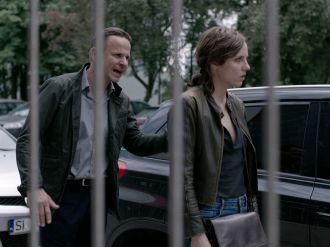 Kacper and Oskar work together in a coal mine. Kacper, who is Oskar's superior, has an affair with his wifeÂ âÂ Magda. To be able to spend time with her, he orders his subordinate to work in a distant and dangerous section of...