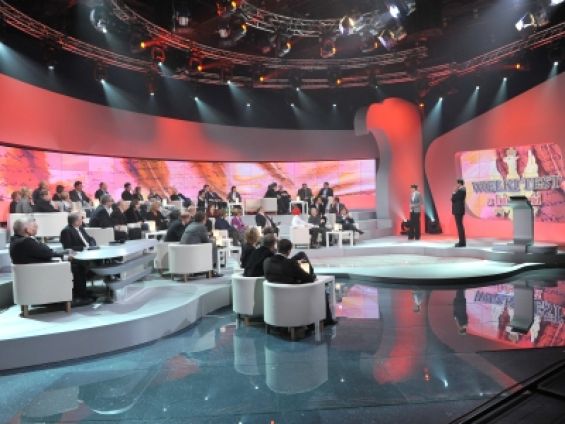 It is a cutting-edge multimedia live game show that turned into a social phenomenon that unites even political opponents. It started as an occasional history quiz to celebrate crucial events and anniversaries. The participants of the tests are politicians who unite on this occasion, artists, journalists and other famous people as well as anyone who wants to take part. There is also the third party which is viewers who participate using text messages, online forms or mobile apps. Both viewers and competitors in the studio can win valuable prizes. The competition takes place at the national level, so that not only individuals but also whole cities and regions can compete. The idea of the history quiz was received so enthusiastically that the subject matter has expanded and now it includes economy, football, the European Union, television itself, movies, health and food. The attractive, multimedia form and the selection of the most important topics makes this show an excellent choice for both public and private TV stations. It is a family story full of love and secrets with beautiful nature in the background. The plot of the series focuses on Katarzyna and her partner Krzysztof, who move to a forest house owned by Katarzynaâs grandfather. The... 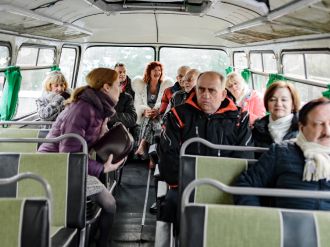 Six elderly ladies and six senior gentlemen, who differ in character, personality, passion, and life, experience set off to a picturesque health resort in the mountains, where for three weeks they are given the opportunity to... 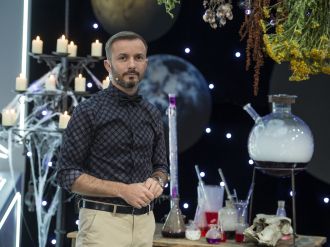 It is a return to the iconic Sonda series from the 1970s. The legendary programme prepared by ZdzisÅaw KamiÅ ski and Andrzej Kurek has become a point of reference in the journey to the world of contemporary science and...