Eugenics – In the Name of Progress 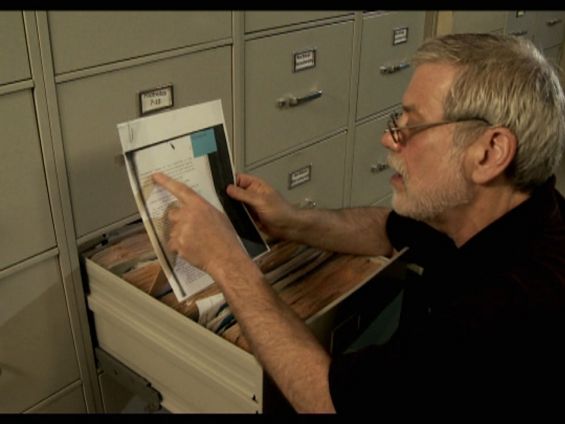 This documentary is a historical exploration of the scientific ideas of the genetic improvement of mankind. Such projects were conceived and designed in the USA a century ago and later continued and developed in Nazi Germany. It became notorious after WW II but the main ideas of eugenics still exist under other names.

The story is narrated by most renowned specialists both scientists and historians including Edwin Black, the author of the perfectly documented book: The War Against The Weak. Furthermore, the film deals also with Polish involvement in the international eugenics movement before WWII. Reminding of the shamefully forgotten past, the documentary approaches most contemporary controversies: the in vitro procedure and its eugenic aspects.