To Forgive All Evil 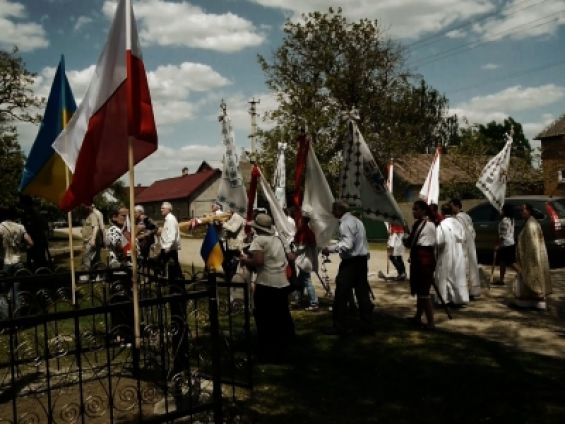 The massacre in Volhynia happened 70 years ago and the ethnic conflict between Poles and Ukrainians was getting worse. The Ukraine goal was to erase everything that was linked to the Polish culture. After years, two young Polish and Ukrainian historians analyse the unknown sensational facts. They present a unique set of archive photos presenting the Ukrainian and the Polish party during preparations for their talks and during their negotiations which take place shortly after the Volhynia tragedy. The film shows that painful memories don not have to disunite the new generations.