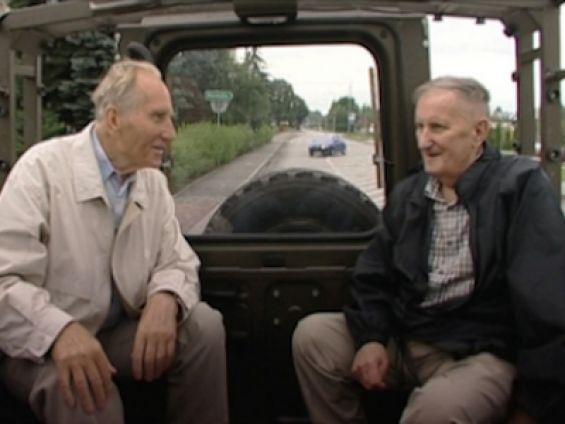 The film present complicated fate of the last living fugitive and organizer of the most famous and courageous escape from Auschwitz Concentration Camp which took place on June 20th, 1942. Four prisoners wearing SS uniforms fled with weapons by the camp commander's car. This was the most famous, daring and spectacular flight from the camp ever since. It became a legend among prisoners that supported their spirit for a long time. The entire story is told by one of the runaways himself called Kazimierz Piechowski. Thanks to his fluent German the escape was successfully carried out. The film contains the previously unknown photos and footage presenting a private life of SS-men that tortured and oversaw the prisoners in the camp.