The Promise of a Happy Childhood 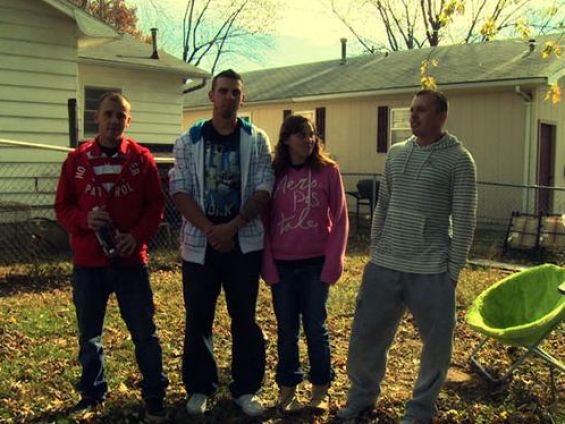 Letting small children for adoption to other people is always a risk, especially when the new parents are foreigners. The story begun in 90’s, when an American couple came to Poland to adopt five siblings. Soon after the adoption trial verdict, the children landed in St. Louis.
It is not clear what motivated the Browns to adopt those children. Some witnesses claimed that by the adoption Barbara Brown’s aim was to eliminate some psychological blocks that made it impossible for her to conceive. When after years of infertility this 40-years-old woman became pregnant,  she decided to get rid of her legally adopted children.