The Saga of the Ancient Forest 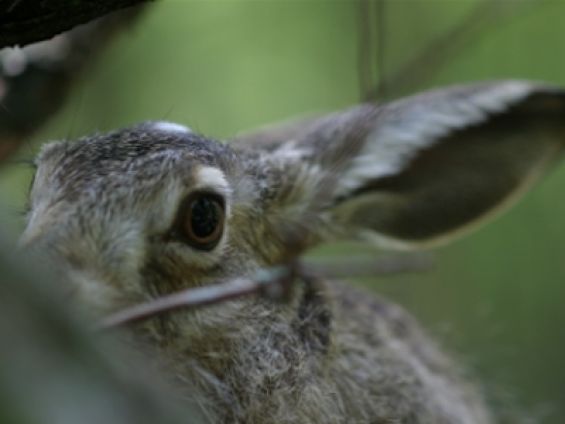 As the authors combined traits of documentary and feature movies, this documentary series shows the nature of Central and Eastern Europe in a new and a totally innovative way. The directors show stories of ten extraordinary characters through a three-act structure of drama by combining their wild nature with the language of the silver screen. As a result, the viewers meet an orphaned wolf, an owl who feeds its family, a hard-working bug and many others. The plots are enriched with various information on each species. The documentary is extraordinary also thanks to the place where the plots are set. It is a Białowieża Forest, the last remaining of the lowland, primaeval forests that covered nearly the entire Europe.