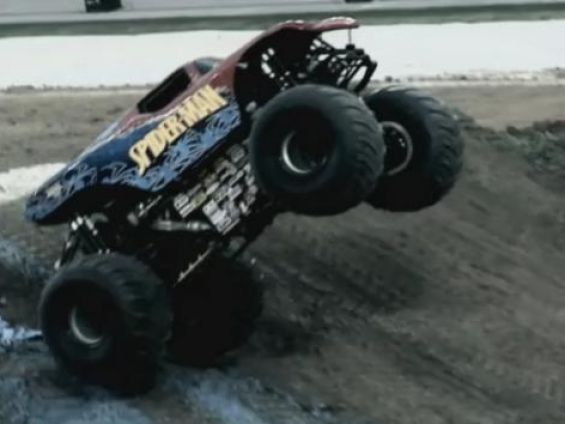 An exciting series for those who like to feel adrenaline rush. Each episode shows an adrenaline junkie who loves extreme sports. The authors of the series present experienced, internationally recognized competitors. The characters of this documentary talk about their successes and failures, explain what motivates them and why exactly they risk their lives. The series is the opportunity to meet Polish rally driver Andi Mancin who won Rally America, the quad bike driver Łukasz Łaskawiec ranked 3rd in Dakar Rally in 2011 or Tadeusz Błażusiak who is the first person who won Erzbergrodeo five times in a row, which is considered as the hardest Enduro competition in the world. Apart from interviews, the series contains a lot of authentic, breathtaking footage of those fearless characters in action.