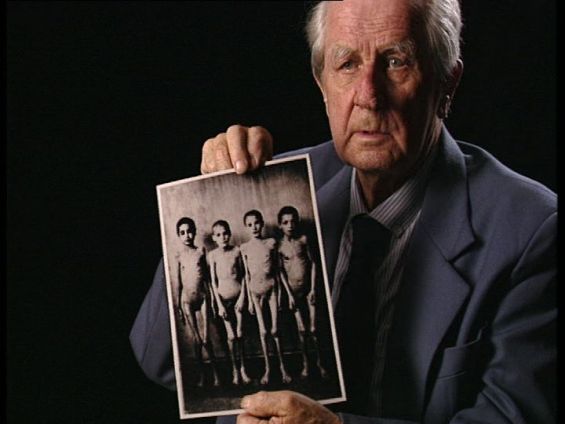 A story of Wilhem Brasse, a pre-war portrait photographer, who took part in the most tragic events of the WWII. Under an SS man surveillance he documented with his camera the story of Auschwitz from its beginnings to evacuation. Wilhelm Brasse Pole 3444, who was a prisoner of the KL Auschwitz was commissioned by the SS to make a secret photographic documentation. The day before the evacuation of the camp, risking his life, he salvaged most of the unknown photos documenting the Nazi crimes in Auschwitz. Archive materials from the State Museum Auschwitz-Birkenau in Oświęcim, Institute of National Memory, Footage Farm Ltd. London collections were incorporated into the film.