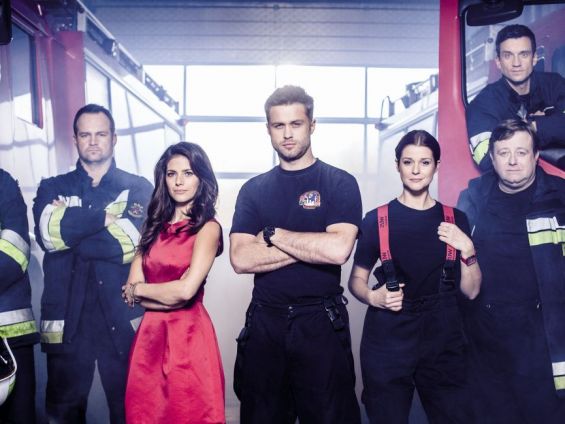 It is an exciting TV series about one of the most respected professions in the world. The series depicts spectacular missions full of drama and action along with personal stories of a group of fire-fighters who have fascinating lives both at work and outside of it. We have a chance to watch passion and bravery of regular people who live among us and follow their ups and downs in daily lives and at work. The plot revolves around the main character Adam who finds himself at the crossroads. His fiance goes abroad to do her apprenticeship there and the man gets transferred to the provinces due to alleged insubordination during one of the missions. Adam lands a job at a local Volunteer Fire Department where he hits it off with Magda, the fire brigade chief. 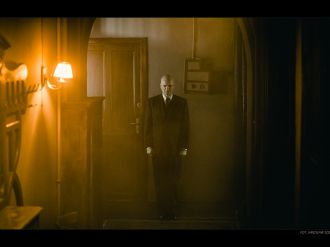