The Touch of an Angel 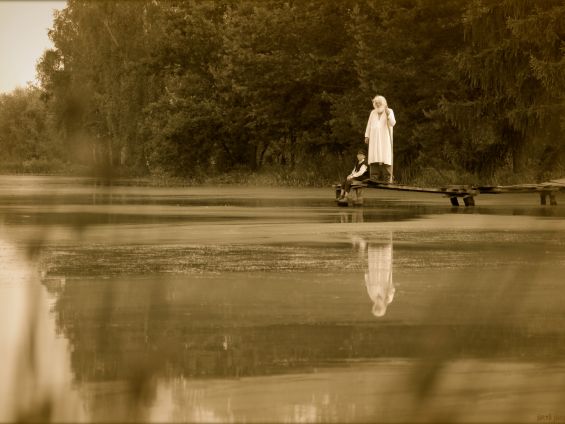 This shocking documentary is a personal story of Henryk Schönker who is a Jew from the emblematic town of Oświęcim – Auschwitz. In 1939, his father was the chairman of the Jewish community, whose task was to organize the Bureau of Emigration of Jews to Palestine at the behest of the German military authorities several months before the idea of the creation of the Auschwitz Camp. This chance for legal immigration to save thousands of people has been completely unknown to the world at large. It poses difficult questions: in the face of one nation’s plight, how other nations and individuals should behave. Countries that could have saved Jews were silent, while individuals who did not have those capabilities risked their own lives, facing the most difficult choices for the sake of another person. The film is a creative documentary that experimentally combines various types of visuals. It is a kind of journey into the past creating short, silent impressions with imaginative staging and newly styled use of archival material.The main characters of the series are a group of friends; two of them work as police officers and the third one is a prosecutor. They believe in the saying: one for all and all for one, just like the three Musketeers. When the chief of Police is murdered the trio decide to declare private war on the boss of the local mafia. Some of their actions are on the brink of law; yet, they have to adjust to the methods mafia uses in order to catch the criminals. The world in the series is gloomy and dark, however, there is still a place for humour and a positive message. The main characters are an example of people who still believe in justice, friendship and loyalty to one another.