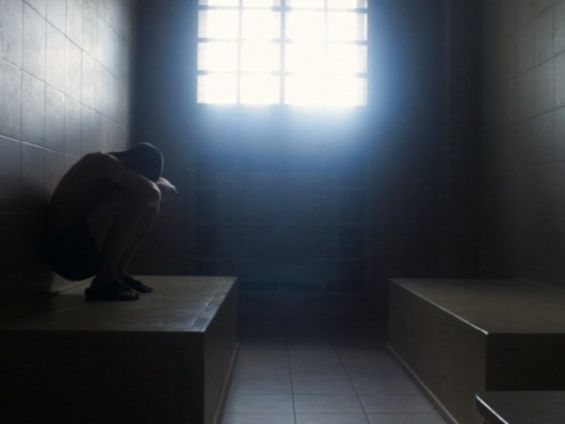 In the case of paedophilia, the definition of the perpetrator and the victim is clear. This clarity might become ambiguous in one of these rare situations, in which the victim tries to pay back the aggressor. The main character was abused by his neighbour as a child. Later, as a teenager, he tried to take revenge on him twice. The roles are now reversed: the paedophile is afraid of his victim. For over ten years, they live in mutual emotional dependence, which the film presents by cross-cutting narratives of both the men and testimonies of their closest ones. The story based on hatred and fear seems to have shaped into a vicious circle.