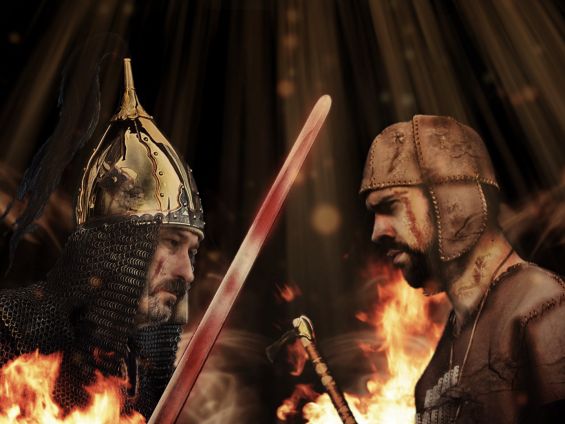 Nobody has even suspected what is hidden in the bushes and among the trees of the Sub-Carpathian Trzcinica forests. Scientists and archaeologists have lately discovered the oldest Slavic town there. At the time of the Piasts, Trzcinica used to be a fortified town where a lot of fights over the borders took place. The prince of Trzcinica hid priceless treasures there in the castle. After his death, the treasure went missing and soon afterwards the fortified town burned down. This breathtaking documentary uses the latest technology to give the viewers insight into ancient times. It works well on its own and as the part of series, together with The Royal Island, The City of Sunken Gods, Cross and Crown and Secret Nest of the Dynasty.