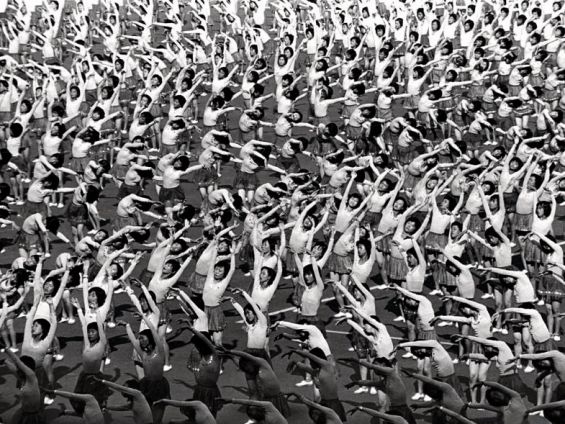 This widely acclaimed documentary was shot during the celebrations commemorating 40 years of Democratic People’s Republic of Korea. All the texts used in the film that were not direct translations of the things the people said in the production, but they were also taken from Korean books and magazines. The Parade shows the Democratic People’s Republic of Korea during the celebrations commemorating 40 years of the country. The celebrations took place at the same time as the Olimpics in Seul. The communist authorities decided to organise national celebrations that would overshadow the sporting events with its scale and abundance. What was the results of their attempts?