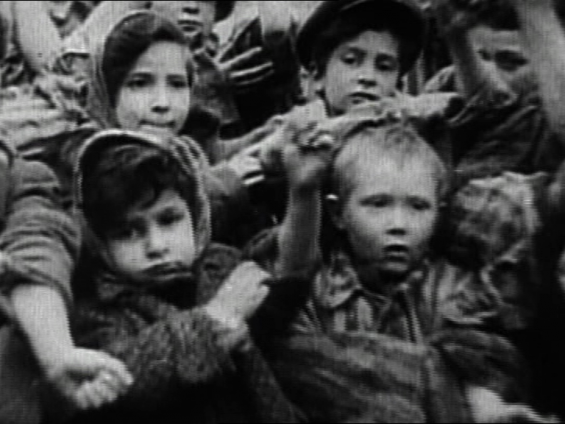 It is an account of the 23rd International Children of the Holocaust Convention that took place for the first time in Poland in August 2011. The participants of the convention are people who were children during the war and were born before 1945. For many of them it was their first visit to Poland, they decided to take their whole families with them. During the convention they took part in numerous lectures, panels, and workshops. The last point on the agenda was the ceremony of awarding Righteous Among the Nations medal.