The History of Kowalskis 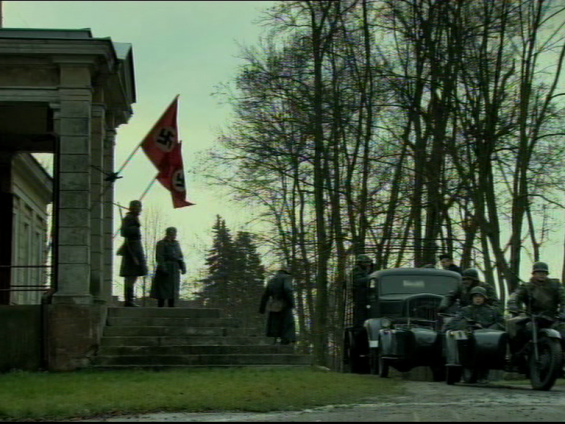 The movie is a reconstruction of life in Ciepielów, a small town nearby Radom, from the perspective of two societies living together - Polish and Jewish. December 6th 1942 became one of the most horrific days in the lives of the inhabitants of Stary Ciepielów. Early morning a unit of 20 German soldiers encircled the farms of Adam Kowalski, Piotr Obuchniewicz and Władysław Kosior, they accused the Poles of helping Jews. After gathering together all the members of the families, they started brutal interrogations, in the end, they shot them all. To make matters worse the murderers decided to burn the bodies along with the farm buildings and houses, having robbed more expensive items from the buildings. Then they ordered other inhabitants of the village to bury the remains of the burned corpses in one anonymous grave. It is a shocking and completely unknown story, not even heard of in Poland. It is a story of many Polish families that, to save their Jewish neighbours, endangered their children – says the director and producer of the movie Maciej Pawlicki.