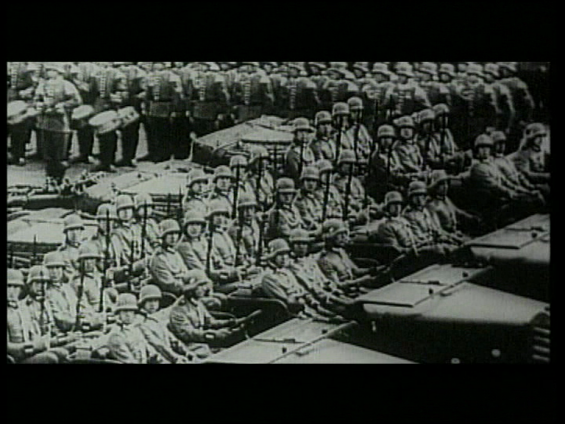 Who started WWII? The answer such as ‘Hitler and Nazi Germany’ may be not sufficient, taking into account the latest research presented in this documentary. According to Viktor Suvorov, whose publications have been gaining more and more recognition among historians, the correct answer is The Union of Soviet Socialist Republics. The authors of the movie present Suvorov’s claims and try to verify them. While looking for answers to the questions stated by the writer, they get to the truth about the role of Stalin’s Russia starting the bloodiest conflict in history in which the first true victim was Poland. Suvorov does not base his detailed and fascinating findings on secret or confidential sources, unknown until today, but on data which is official, available even in the Soviet Union and now in Russia.