In the Eye of God 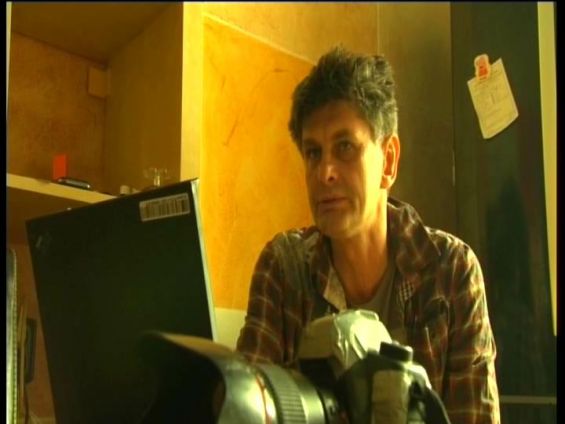 It is a story of a man coming back to reality and trying to fight his fears. Krzysztof Miller is one of the greatest Polish war photographers. He was in Croatia, Bosnia, Kosovo, Rwanda, Congo, RPA, Uganda, Kenya, Afghanistan, Nagorno-Karabakh, Georgia, Chechnya, Cambodia and Iraq. War memories would haunt him each time he tried to work, choose pictures or prepare an exhibition. Personal issues made the situation even worse and it all led to a nervous breakdown. His body and mind stopped functioning for a while. The movie depicts his return to normal life after six months of therapy in a Military Mental Hospital.

On 9th of September 2016 Krzysztof Miller was found dead in his apartment. 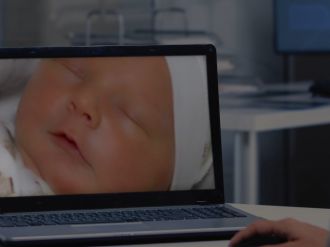 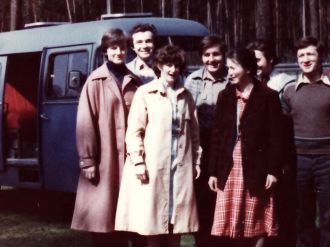 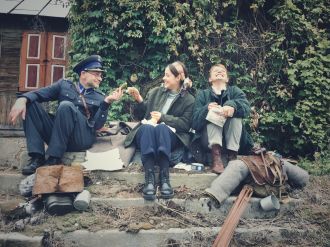